18 Teams divided into 2 groups – Group A being more favored to the season’s first seed team, ATK GoonSquad, who is expected to top the group whilst the lower seeded teams getting a chance to win over the second, third and fourth spot into winners’ bracket. Group B being more of a closely matched brawl seeing 3 of the top competing teams placed head to head amongst many underdog competitors whom are foaming at the mouth for a chance to prove their worth, and the ability to upset.

The opening Bo2 match between Down South Gaming, and Omnius Gaming Ostrich saw the season new comers, Down South Gaming kick start their championship journey with a victory in both games, snowballing them into their second victory against OSHDW Synergy before dropping a game to the unexpected underdogs, Troepe who later claimed the win against the long time running, 4th place season seeded team, Era Millennium, which was 1 of the few upsets we bared witness to within the group stage event.

ADG Nebula, a team whose name has grown slowly from the shadows throughout the year, as they fought their way to the top of their pool in First division, managed to bring a long-time heavy hitting team, Good Gaming Black, to their knees in their first match of the championships. Although falling to defeat in their second match, the win against Good Gaming Black was an unexpected outcome leaving viewers in awe, and excited for the possibilities to come.

We reached out to long-time member and community caster Warren ‘D1nesty’ Isherwood, who spoke about his thoughts on the action-packed week 1. 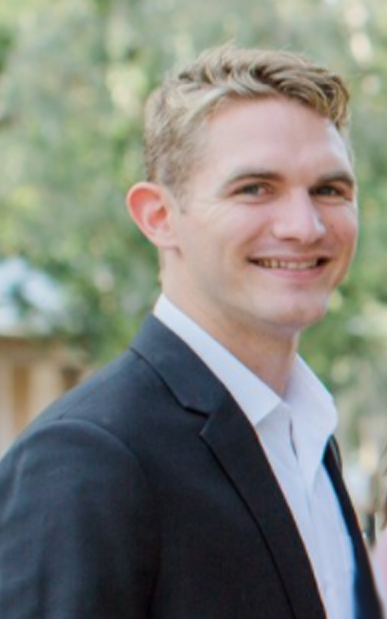 “I think it’s been really interesting to see the interaction between the first division teams and the premier division teams in these group stage games. We all love an underdog story so although we all have our individual teams that we support, at the back of our minds we hope for the excitement of a couple upsets here and there – week one not failing to disappoint. In terms of my watchlist, two players that have really stood out to me thus far is James ‘Dash’ Pirie & Peter ‘Jack king Pete’ Hesthaven, both representing XYZ Reflect in Group A. I think both players have an immense amount of experience and skill behind their belts which has made watching them that much more entertaining. I look forward to seeing how the team progressing through the remainder of the championship group stage”.

As we enter the second week, the action doesn’t end – We see Royalty Esports, 2019 VS gaming Champions, taking on the equally skilled giants, Evo Esports Enigma. Joining Royalty Esports in the tough week ahead is Down South Gaming, who has their target set on the ATK GoonSquad, a battle between the two top placing teams in group A, after week 1. There is only one question that remains – Who will return victorious?

Catch the action live Tuesday, Thursday and Sunday on the VS Gaming world YouTube Channel. Make sure to follow us on social media for updates, news and announcements on all VS Gaming League related leagues and tournaments.